Going through the process of becoming a certified PGA professional is not a quick task.  We are required to go through 4 levels of apprenticeship over 4 years. During this time we would review different aspects of the golf industry and then be tested on the subject.  Each test would warrant a PDF file that

What can a golfer accomplish off the course?

Golf is a game of strategy, mental toughness and technique.  It is a sport completely unique in the fact that a golfer does not have to be in peak physical condition in order to succeed.  Over the years we have seen many examples of golfers winning championships that just by a simple look make you

Co-host Justin Masinko interviews Host Don Peterson of The Swing Factory Golf Show. This is part 2 of the interview. Join Justin and Don each week for golf talk including: instruction, golf history, golf events and tournaments. CLICK here to SUBSCRIBE- https://www.youtube.com/edit?o=U&vide… ABOUT: Don Peterson was voted TOP 50 Teacher in the United States in

The golf swing in its purest form is a skill.  It is a very complicated, often misinterpreted skill.  One should think of the swing as a series of smaller movement patterns that combine to be large pattern in the end.  Like many other skills, the most efficient way to practice the skill is in its highest

Don Peterson was voted TOP 50 Teacher in the United States in 2009, 2010, and 2011. His students include major winner 2004 Open Champ Todd Hamilton, NFL legend Brett Favre, and comedian Jeff Foxworthy. Don currently owns The Swing Factory Golf Studio in Roswell, GA. where he works with many of Atlanta’s top junior golfers.

The Problem with “Swing your Swing”

5 years ago a commercial aired that included Arnold Palmer reading a monologue over a series of golf swings that included all skill levels.  The words spoken were very poetic and made some great points. It was the type of commercial that reminded everybody why we love this game. The message sent is that a 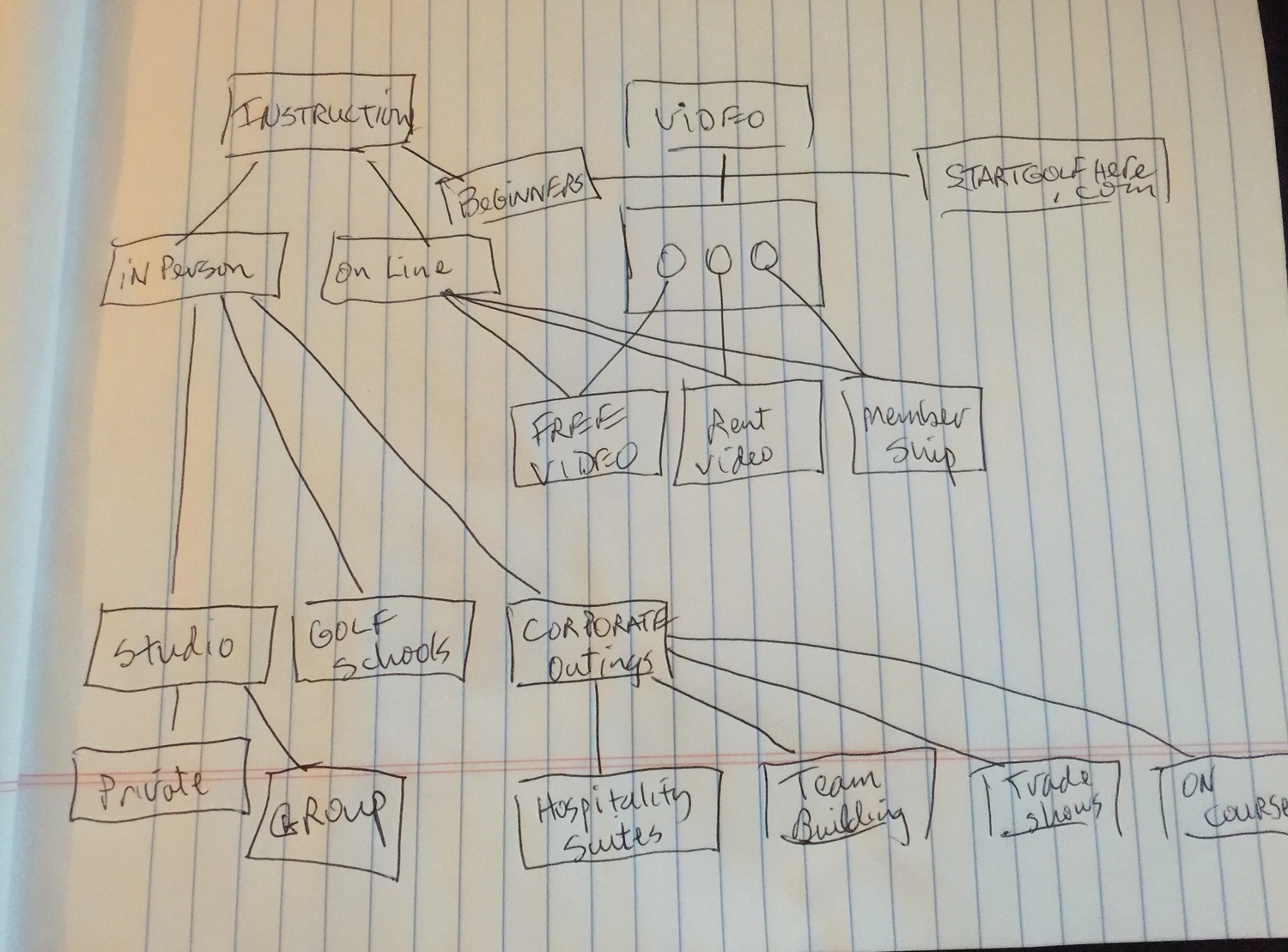 My new website! …. Well this was the start! Should have up by this weekend!! Stay tuned.